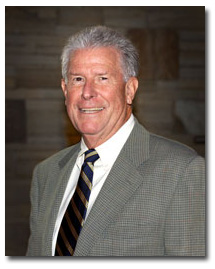 ng prescription medicines for humans and animals and many of the world's best-known consumer brands. As Vice Chairman, Dr. Niblack was responsible for Pfizer's Global Research and Development Division and pharmaceutical Licensing and Development. As an active scientist from 1967-1980, Niblack rose in the company through a succession of positions in which he directed research into drugs for viral illnesses, cancer and autoimmune disorders. In 1980 he was appointed director of research for the company's US laboratories. In 1990, he was named president of Pfizer's Central Research Division and in 1993 was promoted to executive VP of Pfizer Inc. He has a BS in chemistry from OSU and a Ph.D. in biochemistry from the University of Illinois.